Differential pressure sensors are very important tools in many industrial contexts. In many combustion engines, for example, they are used to measure oil pressure on either side of an oil filter. This measurement can provide information about engine efficiency and the need for service. Read More…

Differential Pressure Transducers Differential pressure transducers, which are a variety of pressure sensors, are instruments that measure and report pressure; they distinguish themselves from other pressure sensor configurations in that they measure two or more pressurized areas and calculate the difference in pressure between them.

Barksdale specializes in manufacturing top-quality pressure switches, solid-state pressure switches and other controls which are used for the control and measurement of fluids in industrial applications. Barksdale is a subsidiary of The Crane Company. 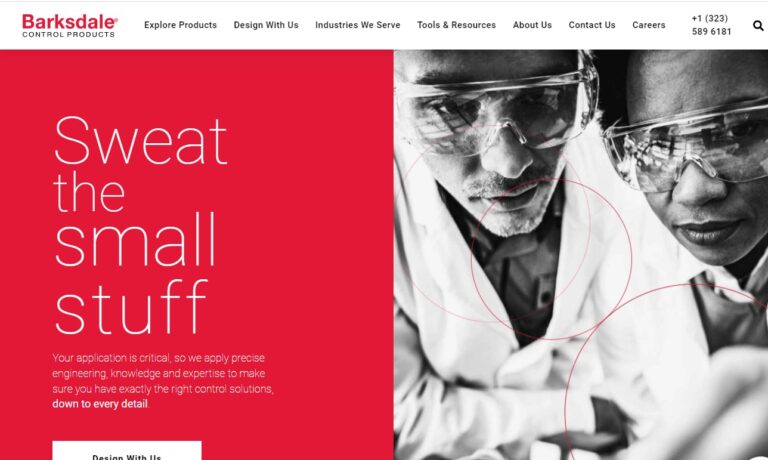 Devar has been a leader in manufacturing electronic instrumentation since 1961. We provide a products such as pressure transmitters, calibrators, relief valves, pressure transducers and more! Each unit is explosion-proof & ready for mounting. We offer competitive prices & remarkable service. 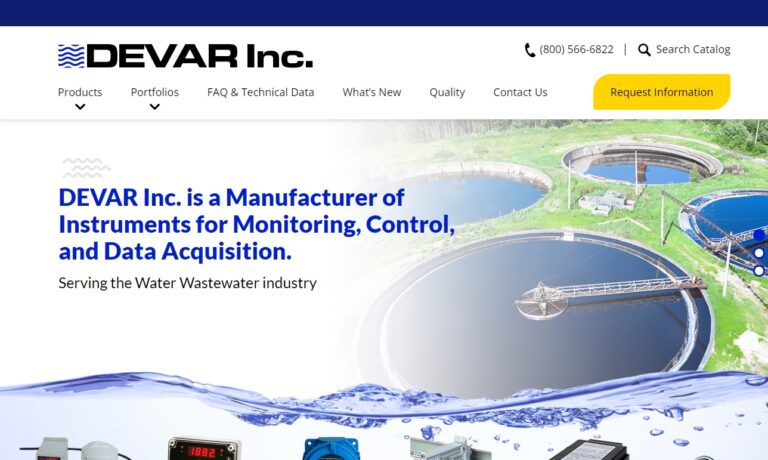 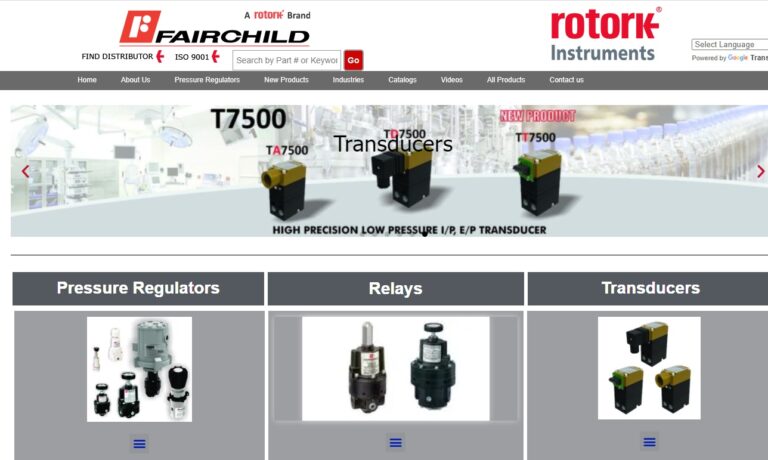 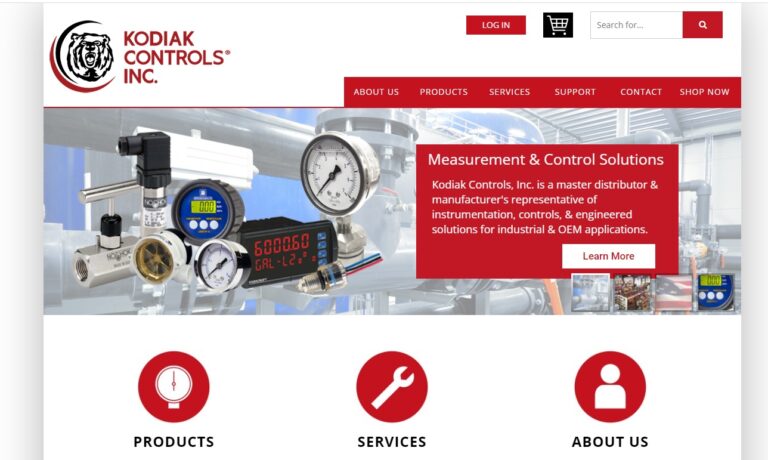 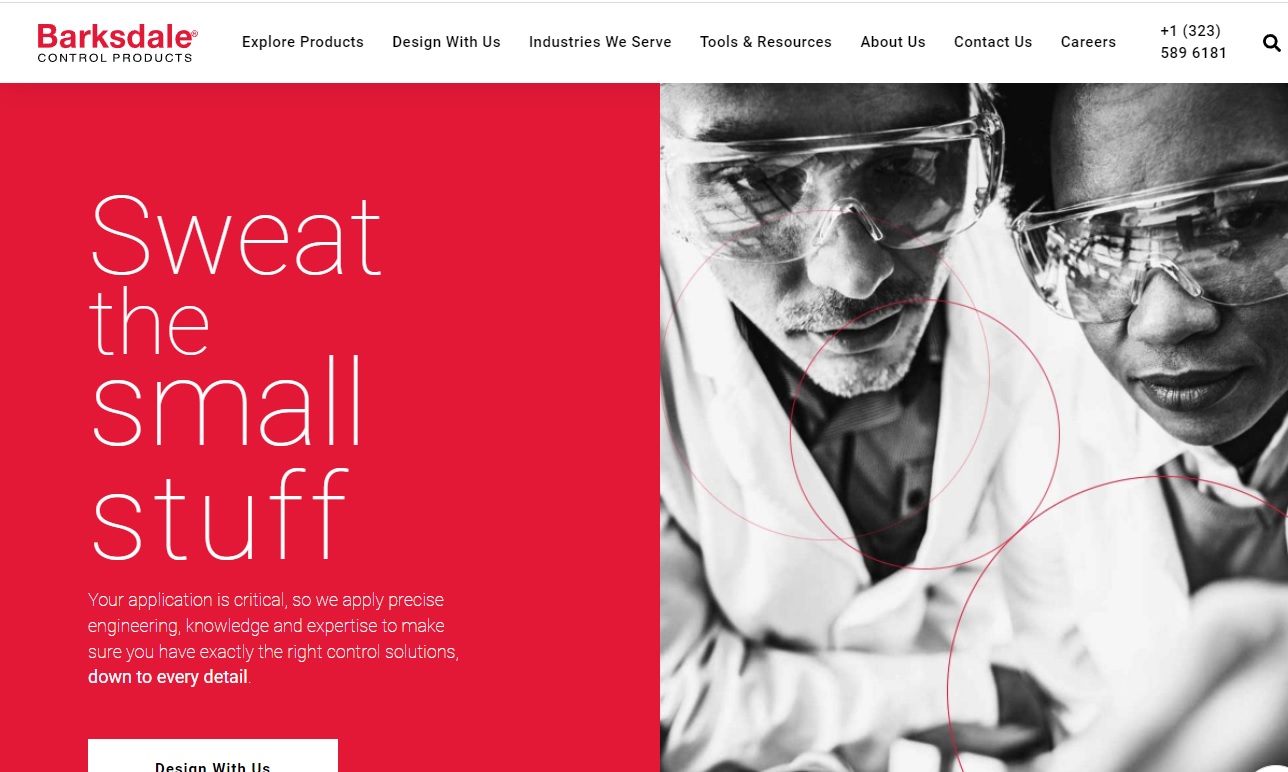 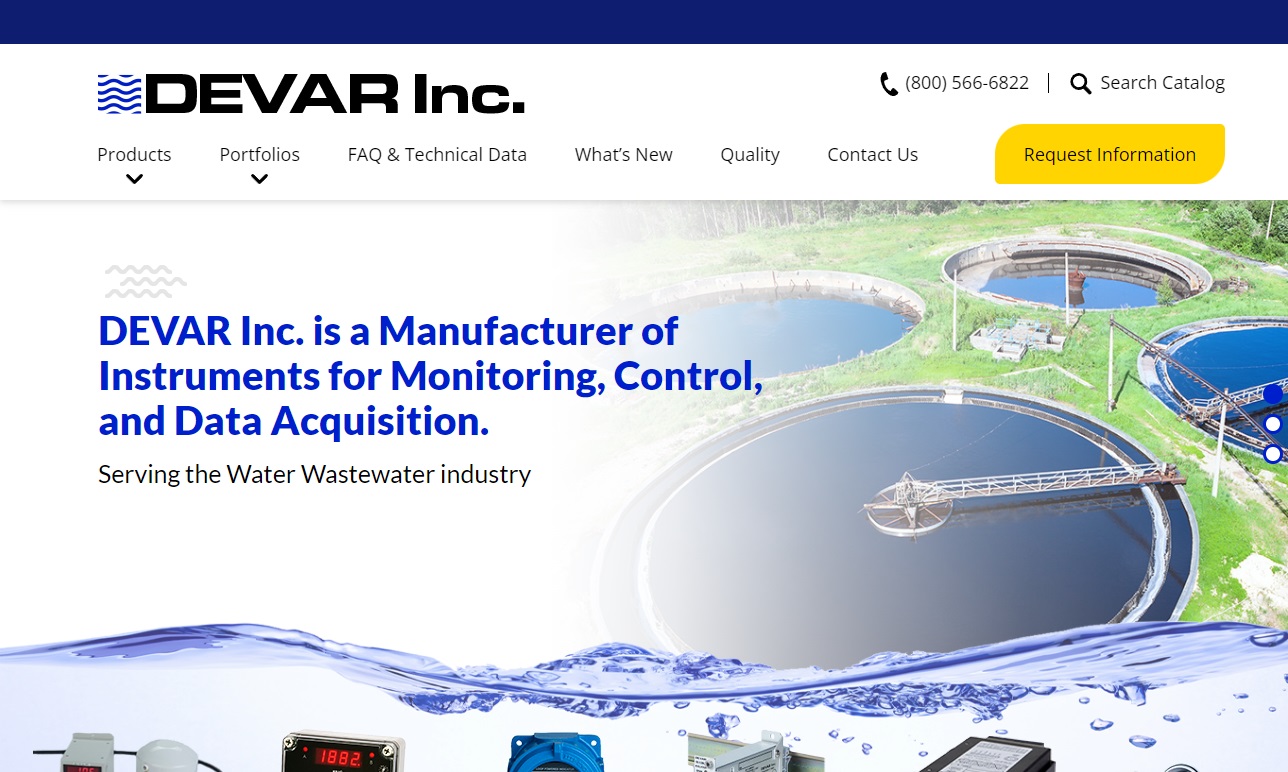 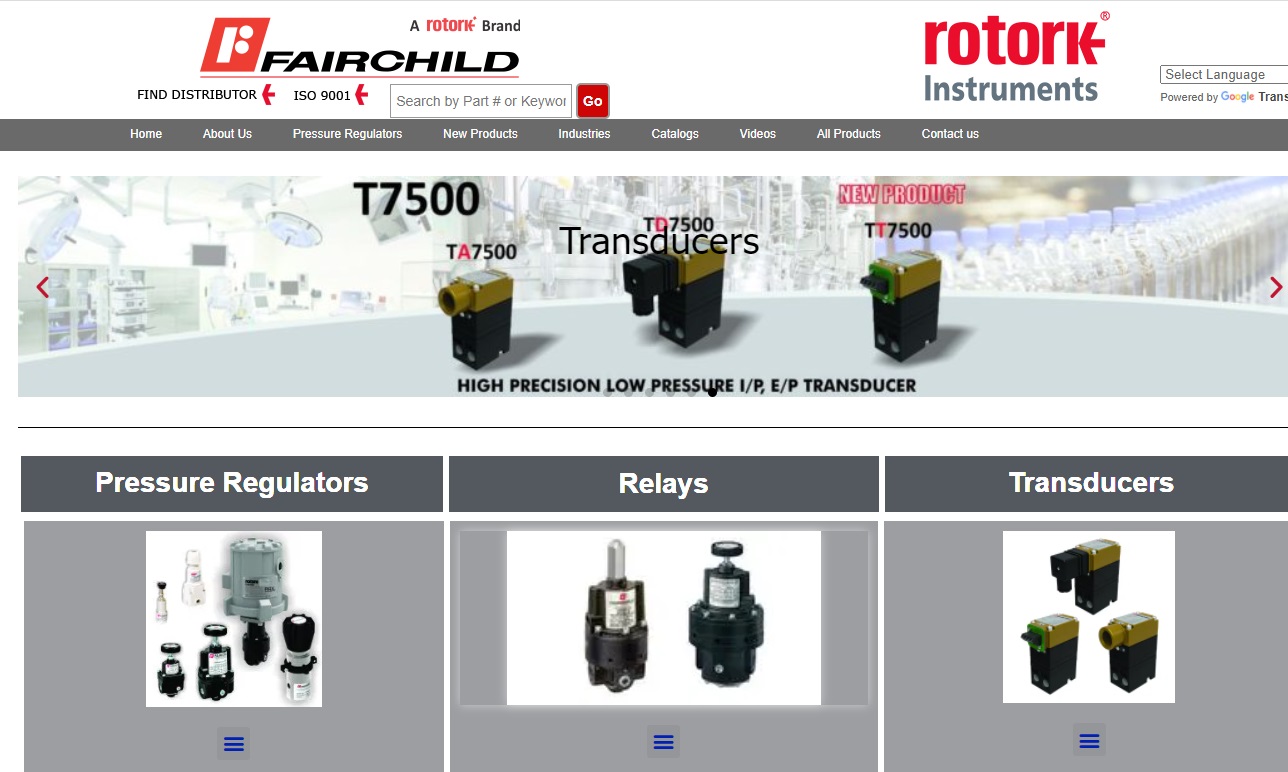 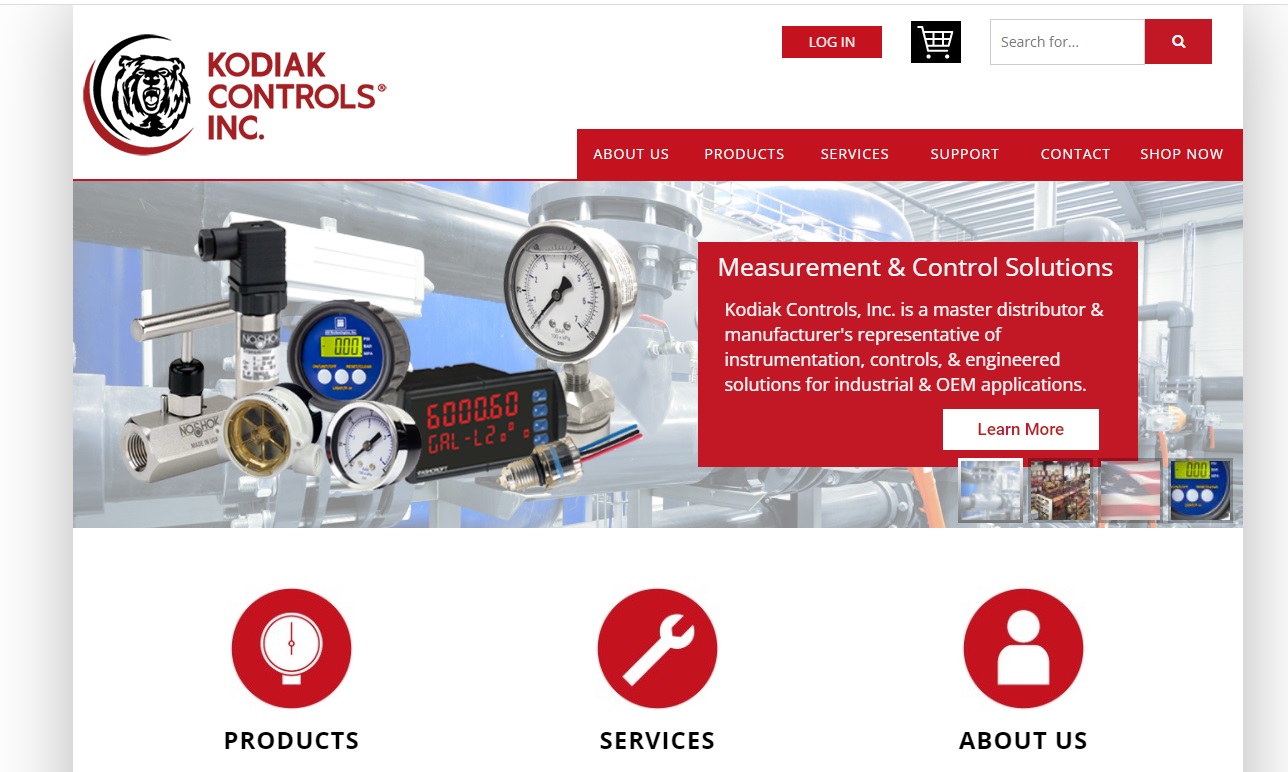 Some medical devices may be equipped with differential pressure sensors to help control the flow of fluids; dialysis machines are one example. Differential pressure transducers are used by a wide variety of industries including medical technology development, hydraulic machinery production, aerospace manufacturing and automotive servicing. They are also widely used in factories to monitor machinery.

Differential pressure transducers are called transducers because they are used to convert one kind of energy into another kind of energy. The process of this energy conversion is not unlike the way in which a human hears and understands a sound. When a sound is made, the bones in the human ear respond to the sound and transduce the signal into information that can be processed by the brain. The process of signal transduction for pressure sensors is similar; the signal reaches the sensory receptors of the sensor, which can be piezoelectric plates or other pressure-sensitive materials, and is then transduced in a way that makes the signal comprehensible to humans.

There are a few ways in which signals from differential pressure transducers can be interpreted. The simplest way is for the signal to be sent to a dial or gauge that can be quickly and easily be read by a monitoring technician. More complicated are the models that involve data processing computers; such systems are often involved in controlling the equipment they monitor. If, for example, a waste water treatment flow control computer received a signal from a differential pressure transducer about a dangerous build up in water pressure on one side of a valve, the computer system may be able to respond with pressure relief measures. Such systems are sometimes called pressure transmitters. Other similar automatic or semi-automatic pressure control systems are used throughout industry in a variety of applications.